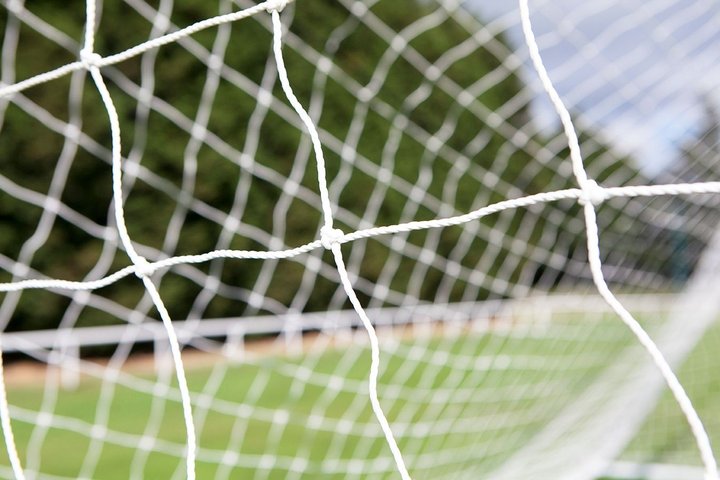 Shildon Railway missed out on the opportunity to top division one when they lost 2-1 at Willington WMC today. Wilks and Lee earned Willington the points with Whitfield pulling one back for Railway in their first league defeat.
Newton Aycliffe Royal Telegraph opened up a three point gap at the top of division two with a 2-1 win at Crook Wanderers. Jake Cain and Ryan Peart were on target for Telegraph while Peter Brown responded for Wanderers. "All in all a good game" said Wanderer's Steven Fairgrieve.
Ferryhill climbed to second in division two in beating Langley Moor The Station 7-0. Kadam Parnaby bagged a hat trick for the victors with further goals courtesy of Kyle Quinn, Alex Quinn, Tom Olley and Craig Bowmer. "Langley Moor kept going and they will only get better as they are a young team" commented Ferryhill's Jeff Spooner.
Bishop Pavilion picked up their first points and moved off the bottom with a 9-0 victory over Catchgate. Scorers Martin Hutchinson (3), Aiden Lowes (2), Chris Bowman, Davey Grant, Adam Moffat and Robbie Vickers. Pavilion had lost their previous three home league games.
Stanhope SSC became the first side through to the semi final of the South Durham Bowl when they came from behind to beat Evenwood Town 6-3. After Evenwood's early opener a hat trick from Ian Peadon saw Stanhope 3-1 ahead. A brace from Danny Wright made it 5-1 before Evenwood pulled back to 5-3. Aydan Bowers added a sixth for Stanhope to complete the scoring. Gareth McMahon (2) and Jamie Lamb netted for Evenwood who had two sent off late on. "A feisty game" reports Stanhope manager Dean Tinkler. There was praise for ref Stephen Fell "He had a good game" said Clem.